FREE SHIPPING ON ORDERS OVER €90
10% off in all beers with WEDRINKBEER code.
0 item 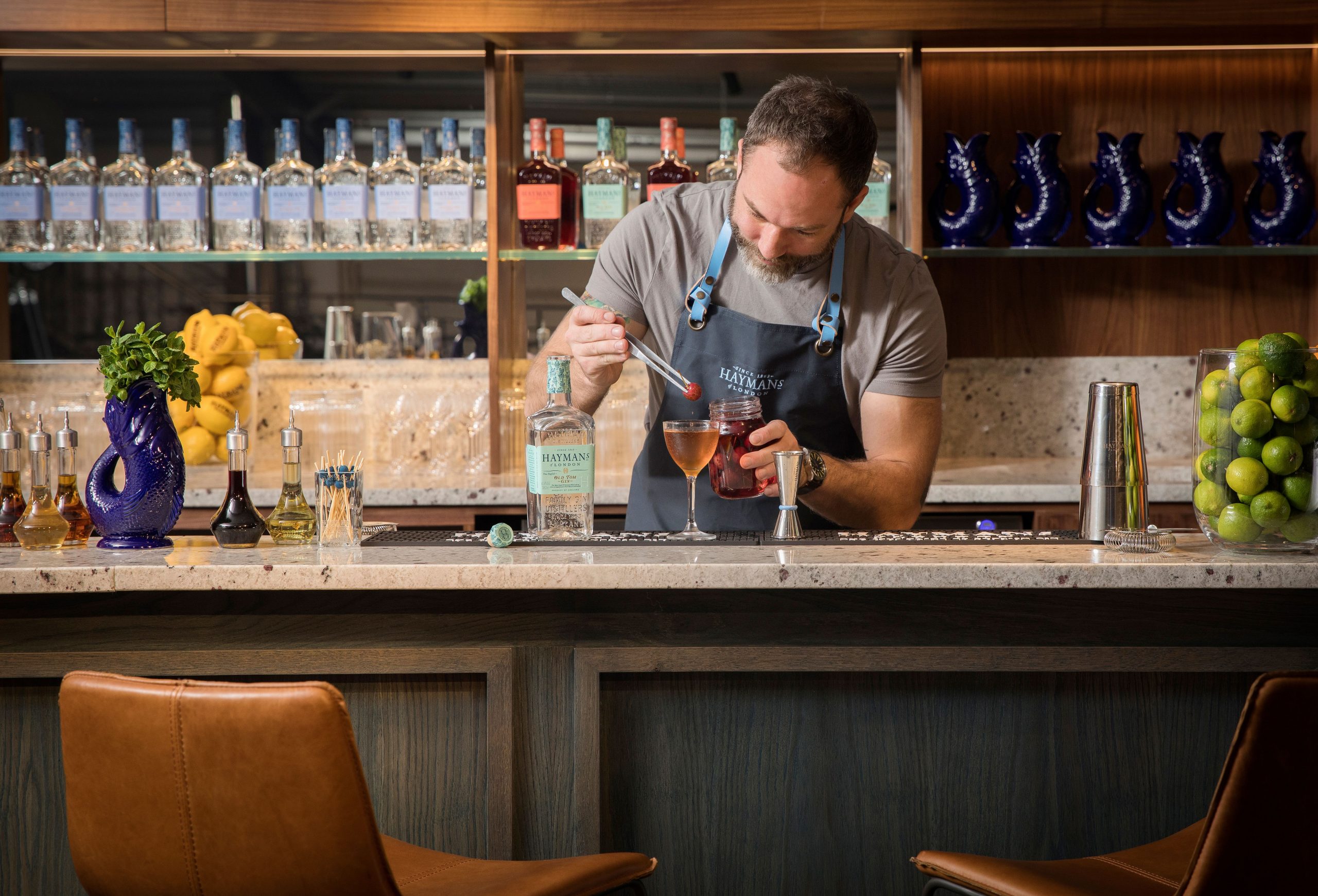 What is a True English Gin?

True English Gin is the archetypal gin style upon which the original cocktail scene was first developed. At its best, the style is renowned for its uniquely balanced, nuanced character created through a long two-day distillation process.

You may think you already know English Gin but we urge you to look again. In an era where the majority of gins are produced using industrial processes unrecognizable to early distillers, we believe the True English Gin style is worth championing, preserving and protecting.

Unlike any other gins available today, all Hayman’s True English Gins are produced just as they would have been when the family first started distilling over 150 years ago.

They do this not out of a sense of antiquity or duty but because it simply produces a better gin.

The full range of Hayman’s True English Gins are produced using a traditional two-day distillation process – just as they would have been in 1863. This allows the flavor’s to develop and marry before the gentle heat of our small-batch copper pot still is introduced to create a more nuanced, balanced character.

Unlike the growing number of ‘traditionally styled’ gins available today who aim to recreate a lost style, our English Gins are produced following tried and tested family recipes. There is no guesswork involved and no imitation – these are the same styles of Ture English Gin produced by the Hayman family over 150 years ago, distilled in the same manner.

Where other brands have moved to modern production approaches to cut costs and improve efficiency Hayman’s Distillery has chosen to preserve and champion the traditional distillation approaches that are intrinsic to True English Gin.

You can shop the full range of Hayman’s True English Gins here. 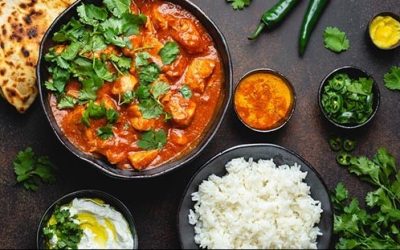 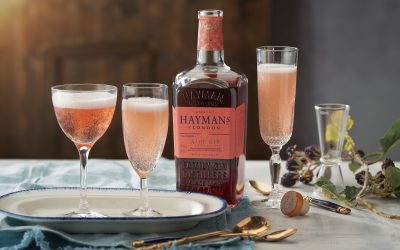 We know, it seems like Friday was just yesterday. But its Monday, and don't forget to be awesom, smash some work, and smile 😃 And what a better start to your week it will be if you have something to look forward to.☀️ Sooo dream about the perfect... 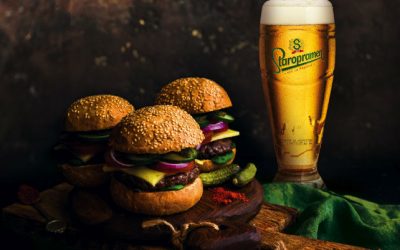 Burgers & Beers: Is it that simple?

Is there a more perfect combination than a burger and cold beer? Perhaps no, but how easy is it to make the perfect paring?  We get this question all the time, and I am sure you always wondered as well. Well the answer is not that simple, it always comes down to the...

Analytics cookies help us understand how our visitors interact with the website. It helps us understand the number of visitors, where the visitors are coming from, and the pages they navigate. The cookies collect this data and are reported anonymously.

Advertisement cookies help us provide our visitors with relevant ads and marketing campaigns.

Any cookies that may not be particularly necessary for the website to function and is used specifically to collect user personal data via analytics, ads, other embedded contents are termed as non-necessary cookies. It is mandatory to procure user consent prior to running these cookies on your website.

Any cookies that may not be particularly necessary for the website to function and is used specifically to collect user personal data via analytics, ads, other embedded contents are termed as non-necessary cookies. It is mandatory to procure user consent prior to running these cookies on your website.

Save & Accept
10% OFF Your First Order
Subscribe now to get free discount coupon code. Don't miss out!
SUBSCRIBE
I agree with the term and condition
We will never spam you, unsubscribe anytime.